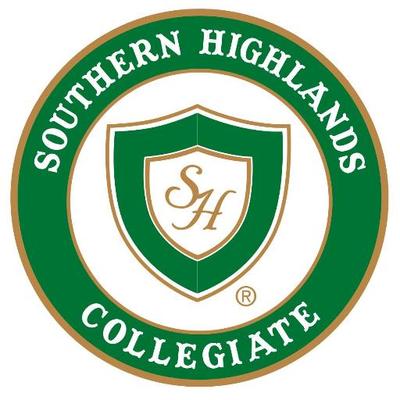 All the News You Can Use for the prestigious 2018 Southern Highlands Collegiate!

Thank you to all volunteers, fans, players, coaches, Southern Highlands Golf Club ownership and management for another great year.

All Golfweek.com coverage from Las Vegas

One of the top college golf events of the year is off and running. The host UNLV men’s golf team shot an opening-round 3-under-par 285 to stand in second place at the Southern Highlands Collegiate. Florida is the team leader after the first 18 holes at 6-under 282. TCU is third at 1-under, while Pepperdine is fourth at even par. Individually, Washington’s Noah Woolsey leads the field by a shot after a 5-under 67. Three players are at 4-under, tied for second.

UNLVRebels.com – Host UNLV stands in second after day one

GoHuskies.com – Woolsey leads after round one 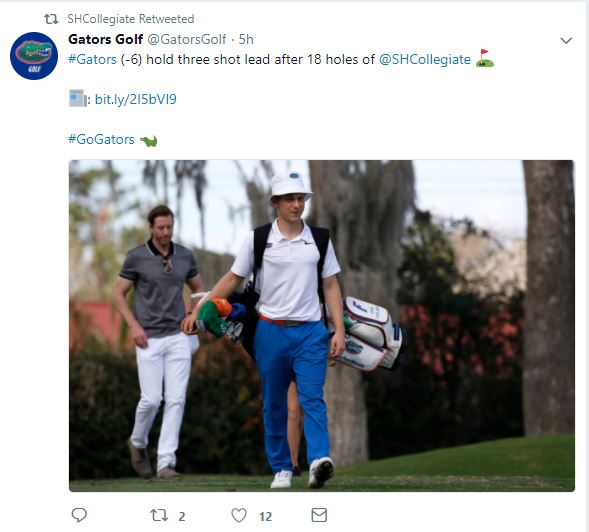 After two rounds, TCU overtook Florida and led by one shot entering the final round at Southern Highlands. TCU was a team total of 2-under par. UNLV and Florida were tied for second. Justin Suh from USC was the individual leader at 6-under par by two shots over Gordon Neale, Patrick Fishburn, Clay Feagler and Brad Dalke.

Florida captured the 2018 Southern Highlands Collegiate with a four-stroke victory over USC and Texas Tech. UNLV finished fourth at even par. Florida coach JC Deacon played for UNLV from 2001-05 and was a Rebels assistant from 2011-14. 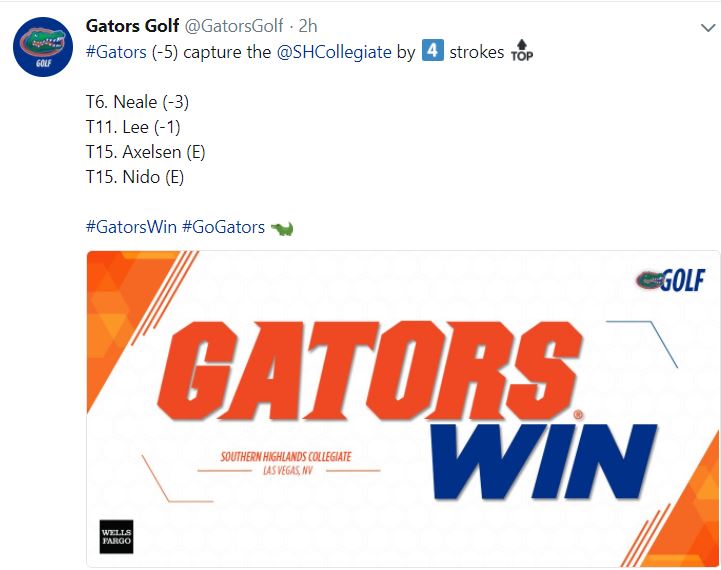