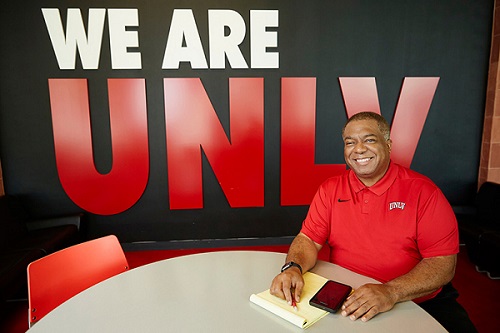 Keith E. Whitfield is a seasoned university administrator and prolific scholar in the fields of psychology, health, and aging. He became UNLV’s 11th president on August 24, 2020.

Whitfield previously served as provost, senior vice president of academic affairs, and professor of psychology at Wayne State University in Michigan. There, he was responsible for faculty hiring, promotion and tenure, and budget and policies for faculty and staff. He also oversaw student affairs, including student success, curriculum, and housing. Under his leadership, the university achieved remarkable gains in its graduation rate, increased overall enrollment, launched an innovation and entrepreneurship hub, and strengthened multiple business and philanthropic relationships. 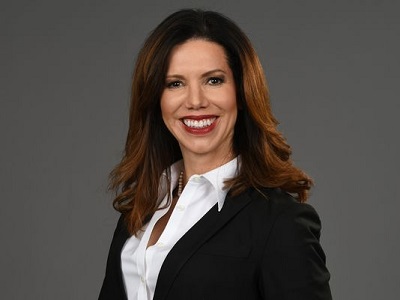 Desiree Reed-Francois took over as the director of athletics at UNLV, effective June 1, 2017. She oversees all aspects of the athletics program, including general operations, fiscal affairs, facilities, strategic planning and external relations. She will also become the first Hispanic female athletics director at the FBS level.