Here are some of the photos from Twitter and the recap about the first round of the tournament from UNLVRebels.com.

We thank everyone for the support and look forward to seeing you for rounds two and three.

Montgomery, who is tied with Arizona State’s Jon Rahm and Florida’s Sam Horsfield, had four birdies and a bogey on the day. The three lead by just one shot heading into Tuesday’s second round. 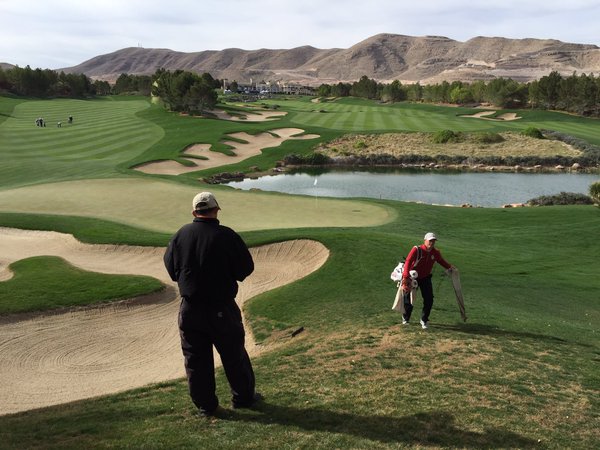 There is a four-way tie for fourth place at 2-under that includes UNLV sophomore Shintaro Ban, who is playing as a member of the Rebel squad competing for the team title this week.

The prestigious tournament, which annually features one of the toughest fields in college golf, includes six of the nation’s top-10 teams according to Golfweek and nine of the country’s top 20.

Arizona State holds the team lead by a shot at 3-over 291 and is followed by Illinois, Oklahoma State, SMU and USC, all in a tie for second at 4-over. Alabama is sixth at 6-over, Florida is seventh at 7-over and host UNLV is tied with California for eighth at 8-over. There are 15 teams competing.

The tournament will continue on Tuesday and conclude Wednesday with 18 holes each day starting at 8 a.m. Live scoring of the tournament is available on the internet courtesy of Golfstat through a link at UNLVRebels.com.

The public is encouraged to attend the tournament and admission is free. 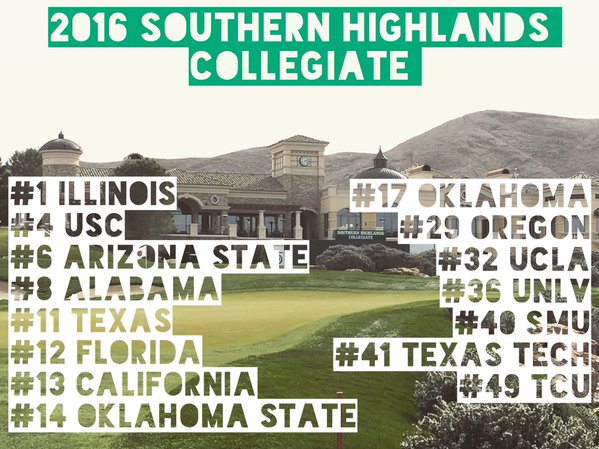